Croome Court is listed Grade I, placing it in the most important 2% of listed buildings in England. This listing embraces both the Mansion and the Red Wing as a single building, standing in a Grade I registered landscape. Subsidiary buildings and structures, particularly the stable block and the walls of the walled garden, are listed grade II, but their importance is primarily as parts of an outstanding ensemble.

Its significance stems principally from the remodelling of the landscape and house from 1751 onwards by the 6th Earl of Coventry, mostly to the designs of Lancelot ‘Capability’ Brown, whose first major commission this was.

Brown was accompanied with much of the project by Robert Adam, who provided many of the outstanding interiors found within the Mansion.

We have been involved in a number of projects at the Court, these include;

The restoration of the Red Wing, the former servants’ quarters which is intrinsically attached to the Court Mansion house. 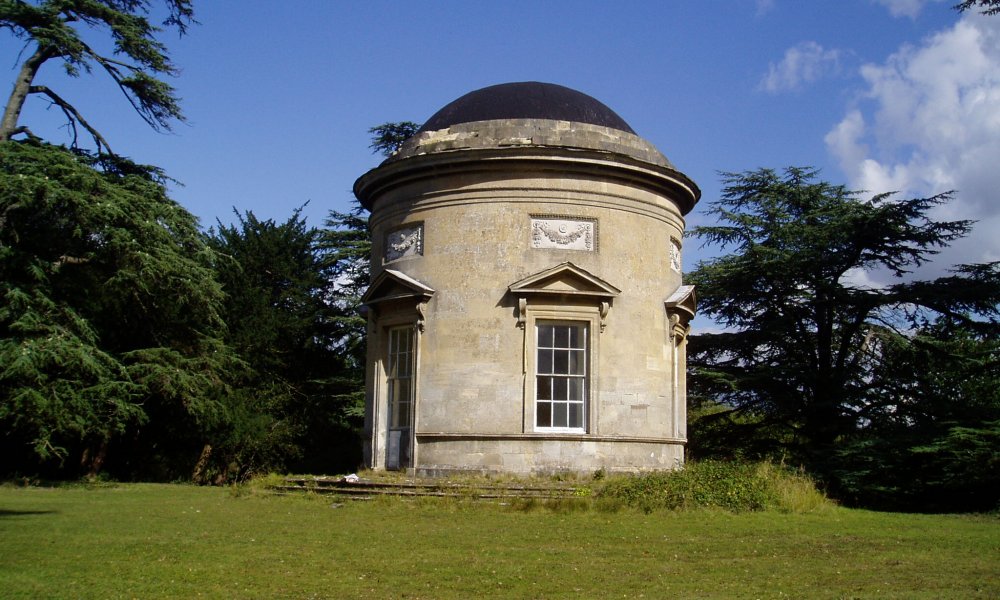 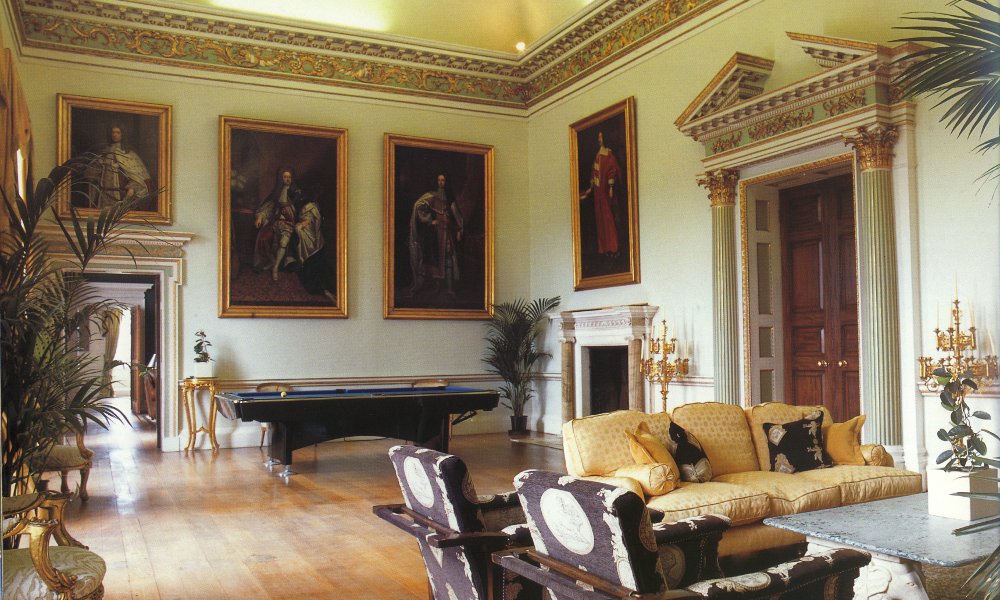 The restoration of the Croome Court Rotunda, a circular and domed garden room, designed by Brown and built between 1754-7. It is framed within a glade of graceful and majestic Cedars of Lebanon, which form an essential element of the overall composition, and it has superb views towards the Malvern Hills and Bredon.

The proposed erection of six dwellings within the Grade II listed Walled Garden, together with the restoration of the Walls.

We were honoured to work on this prestigious project, which we have been able to include in our expanding portfolio of heritage and restoration schemes for listed buildings. 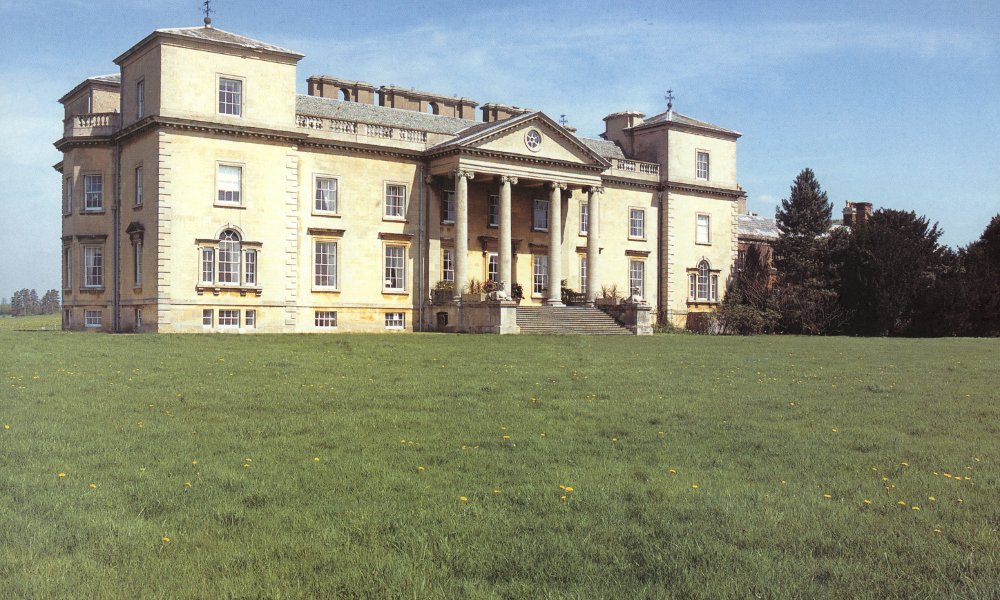 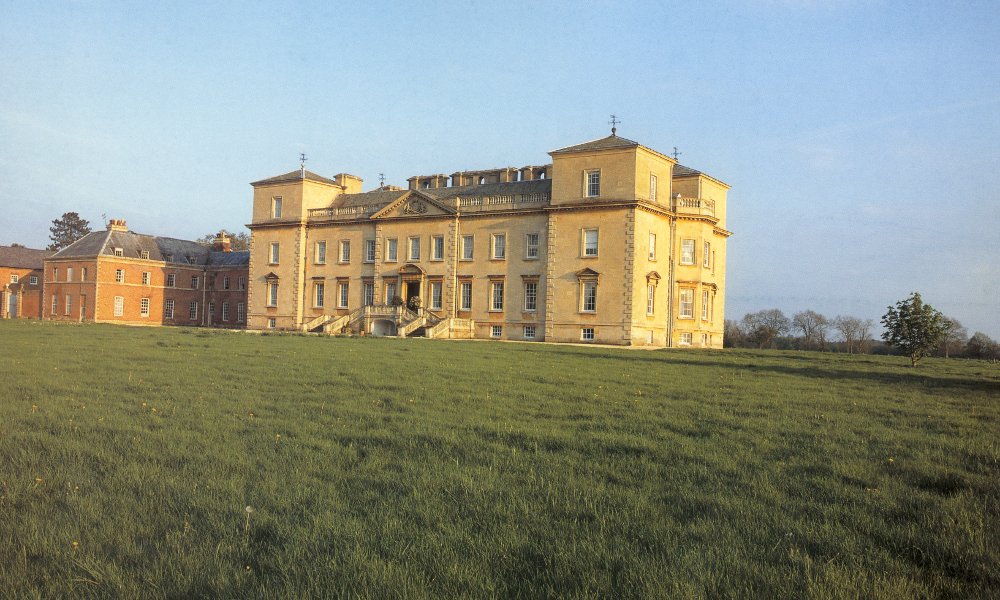