This scheme for three spacious family homes on a private road on the outskirts of desirable Aldridge combine great design, ecology and planning expertise from our team

We’re very happy to announce that one of our development projects in Aldridge has been given planning permission approval by Walsall Council! The site was previously occupied by a single  bungalow just on the edge of the village of Aldridge, adjacent to the green belt.

The buyer of the land wanted to make the most of the large site to get a great return on their investment by building three large houses with all mod cons, with one to keep to themselves a handsome family home. 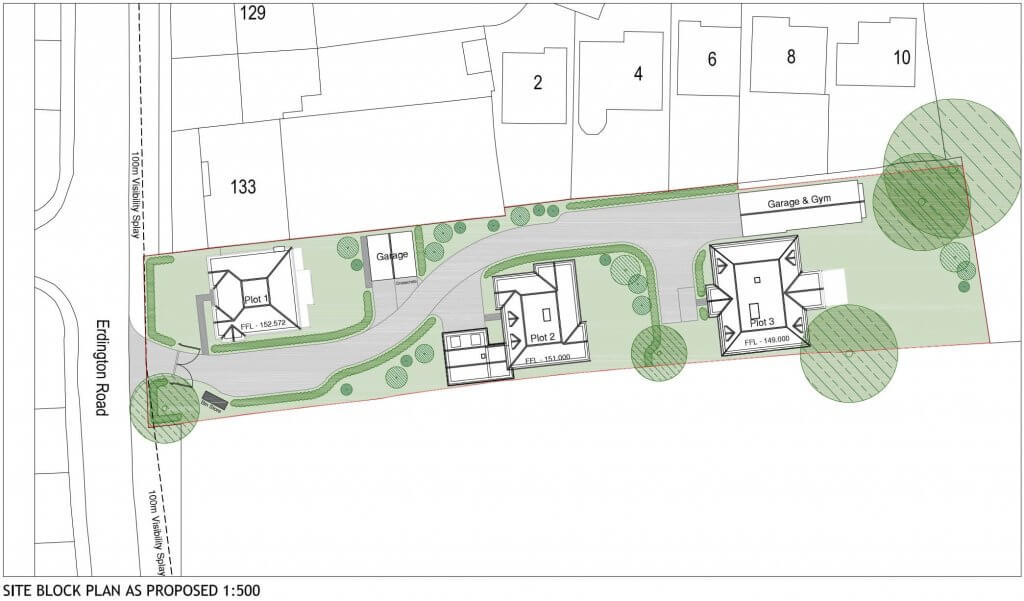 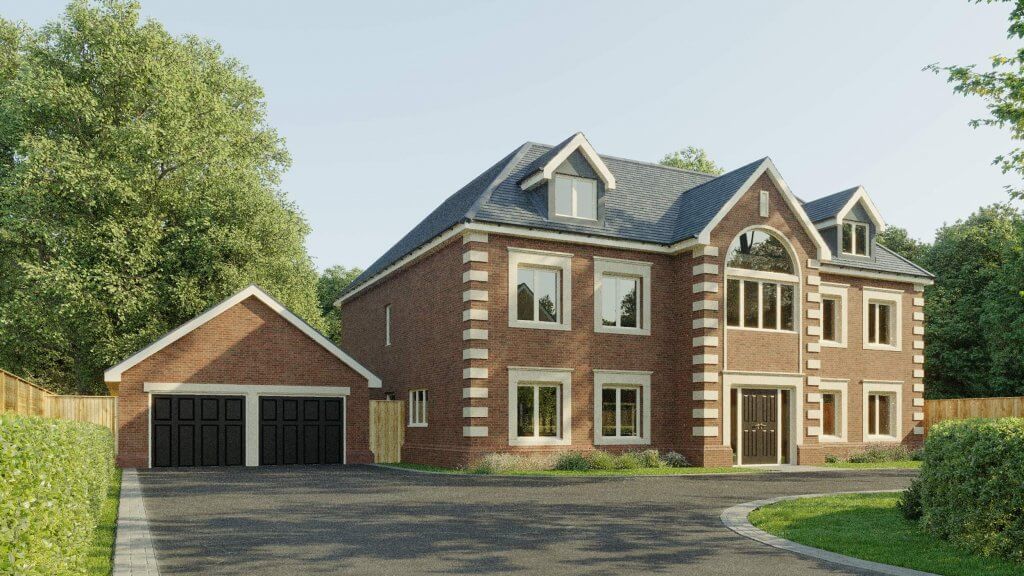 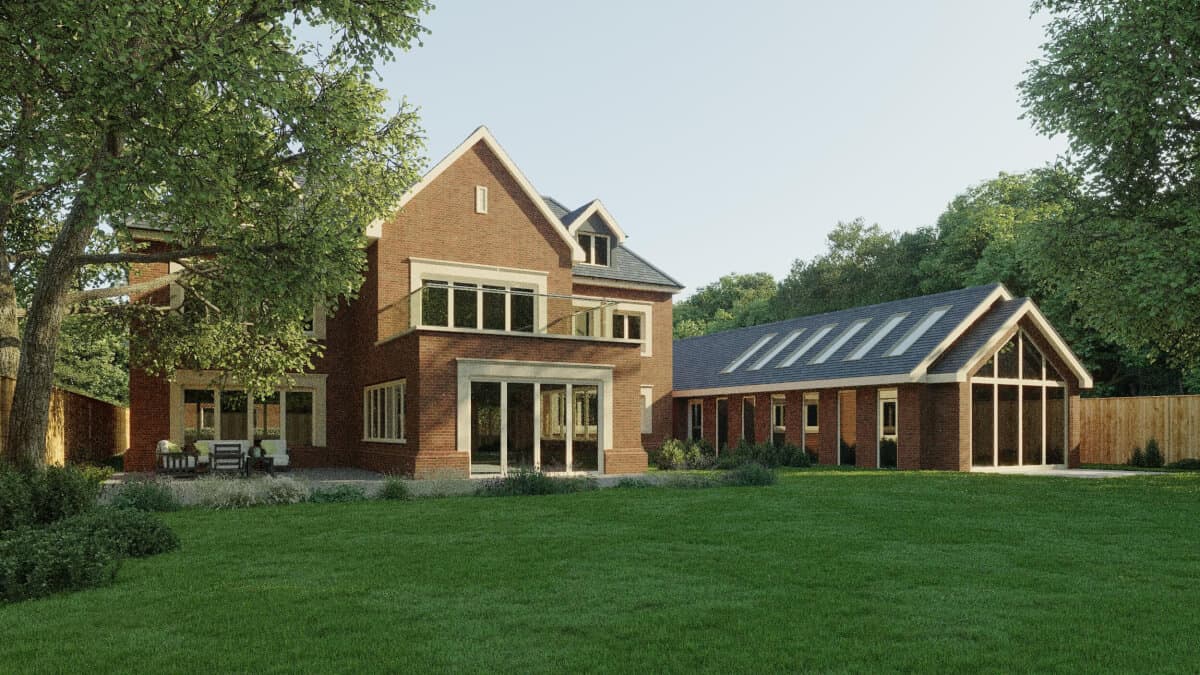 An initial project wanted to create a four detached dwellings, but after the project was handed to us, we redesigned the close for three slightly larger detached houses with a parking garages. We opted for a high-end executive look that prioritised the views over the surrounding countryside for all three homes, with balconies, glazed dining rooms and large foyers adding the spacious feel of the home.

The location next to the green belt was potentially tricky, and the initial project attracted a petition of over 200 signatures against the development, alleging criminal activity, obfuscation, loss of openness, overdevelopment, and a lack of due consultation. Other complaints exaggerated the dimensions of the proposed development or were related to the pre-existing permission dating from 2016, or were addressed by design solutions.

Other changes of underhand dealings and lack of consultation were easily debunked, and, importantly, other concerns (such as reduced views of the countryside and loss of house value) were considered not to be material considerations for planning.

It's great to see council planning departments holding their ground and focussing on the design and planning quality, instead of being overruled by neighbours' unfounded concerns around overdevelopment. In this case, reduced values for their homes isn't a material planning consideration, and we're glad common sense prevailed and we got our client the planning permission they needed. It's a great use of previously developed land and the houses are really rather special.

In addition to the green belt location, we also needed to address neighbours’ concerns about privacy and any potential overdevelopment of the land – this we did by carefully locating the main rooms (such as bedrooms, living rooms and kitchens, etc) out onto the views of the countryside and making sure the balconies overlooked the houses’ respective gardens. Any windows that faced onto the neighbouring houses will be in bathrooms and therefore obscure glazed. 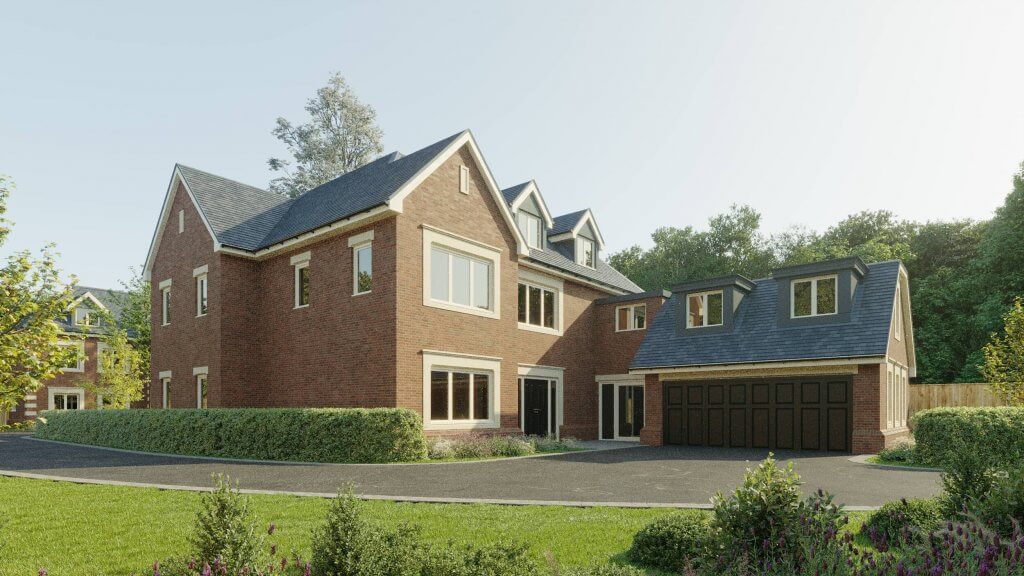 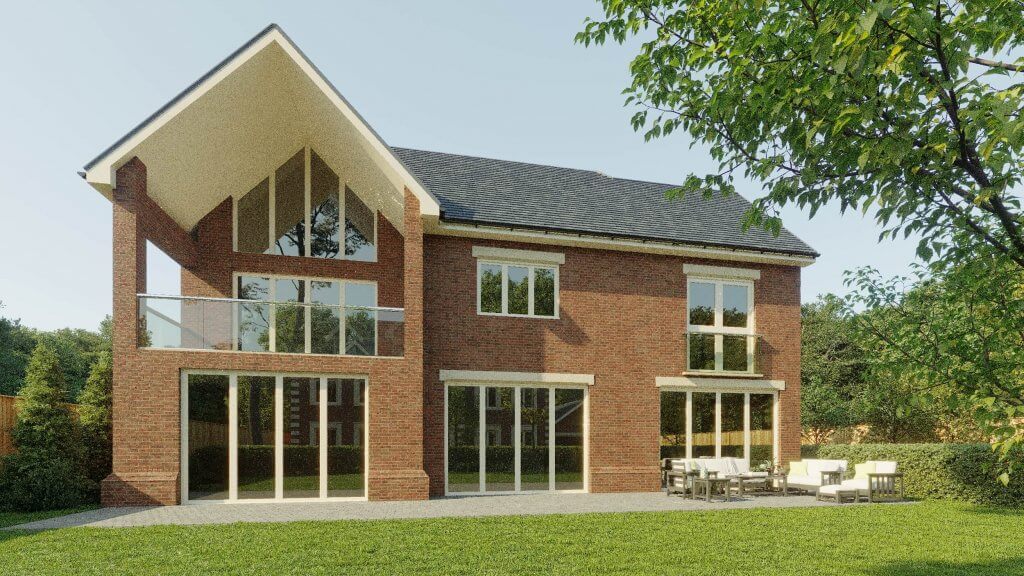 Mindful of the sensitive location by the green belt, we had arboriculturalists involved in the project to both improve the natural conditions of the site and to make sure that the veteran trees on the site were protected. Our revision of the project affected the trees less, and included measures to ensure that wildlife could flourish, replanting trees and hedging to improve the ecological health of the site, such as building bat boxes and preserving animal routes.

With their planning permission approval in hand, our client can start work on their new home and getting the most from their investment in the land with three large homes designed around a family’s needs. If you’ve got a plot of land that you’re looking to get planning permission to develop, drop us a line and let’s get your project started! 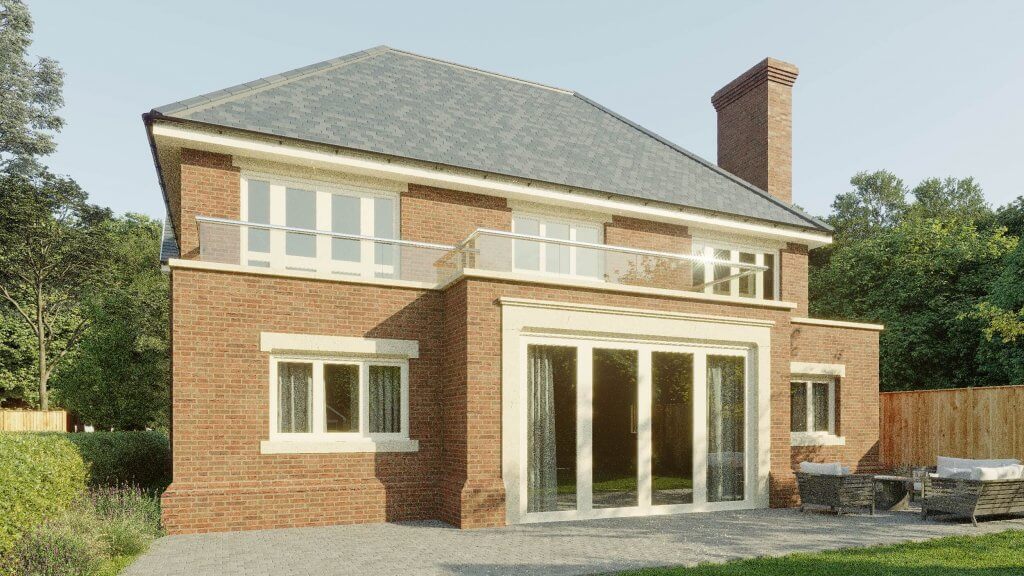 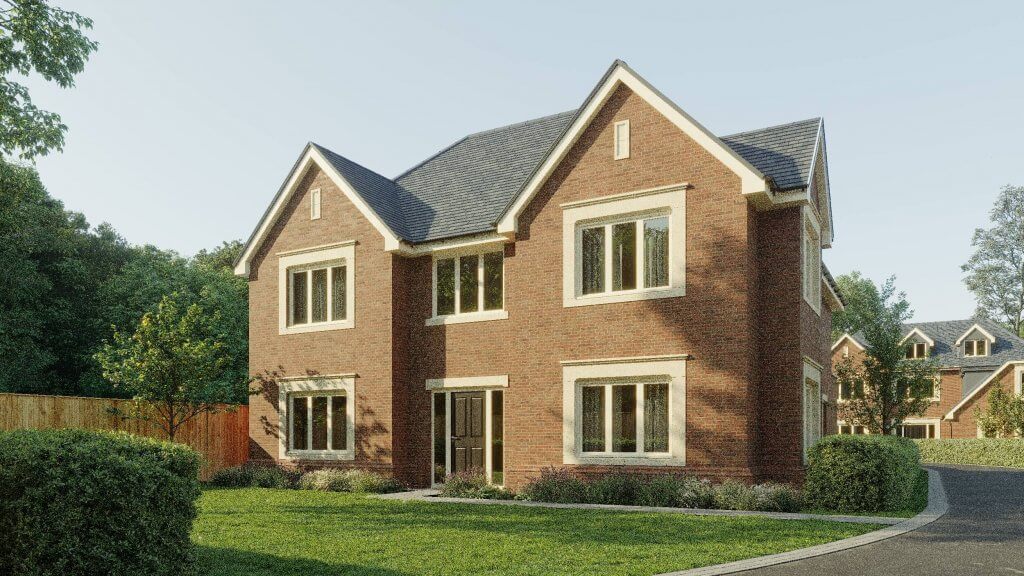 Our 20+ years of work mean great design and good relationships with planning departments across the region to give our projects the best chance of getting your planning permission and starting building.

Your budget is tailored to your needs so you’re always on top of your costs. We’re proud to offer excellent value for money for our services, from design and planning right through to build.

Our breadth of knowledge makes us an efficient and sustainable choice of local architect, and we have a real vested interest in improving our own built environment right here in the West Midlands.

At whatever stage you’re at with your project, if you’re looking for honest, quality advice from professionals, chat to us, leave us a message or call us on the number at the top of the page. Let’s talk!