Olton Court, Solihull was built in 1895 and enlarged 4 years later as a single residential dwelling. It was purchased by the Sisters of Our Lady Compassion who arrived at Olton station from France in 1903. The sisters opened a convent school “for the daughters of gentlemen”.

Olton Court still stands but, in 1974, the school was merged with Bishop Glancey School. In 2006, Olton Court was added to Solihull Council’s list of Buildings of Local Architectural or Historic Interest. The Sisters continued to use the house as a retreat until 2007 when it was purchased by Elegant Homes to be converted into period style apartments.

We were engaged by Elegant Homes to look at the conversion of the complex in to luxury apartments with significant refurbishment, alterations and extensions. Many of the houses wonderful architectural features have been retained and were integral to the conversion. 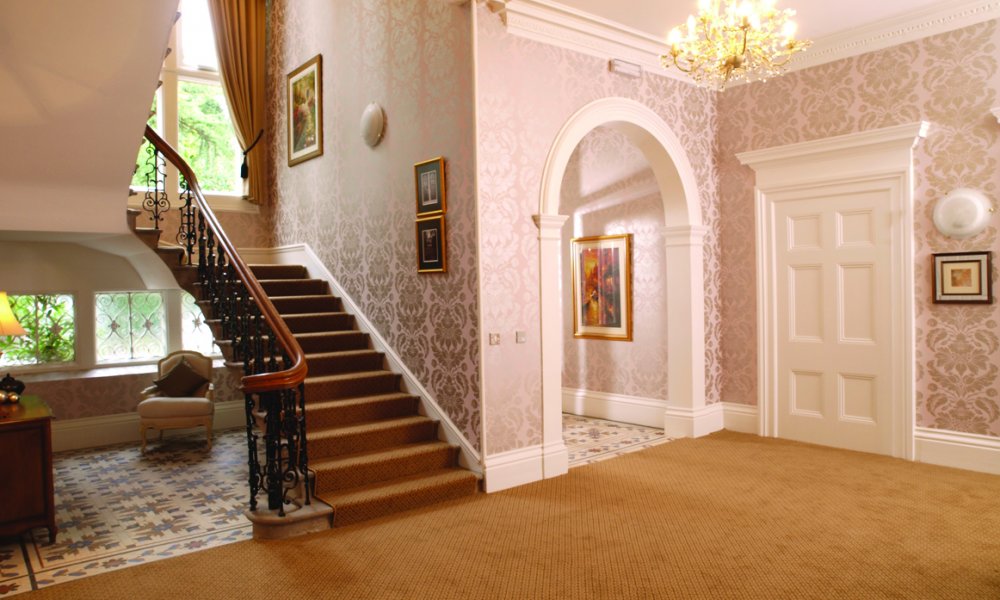 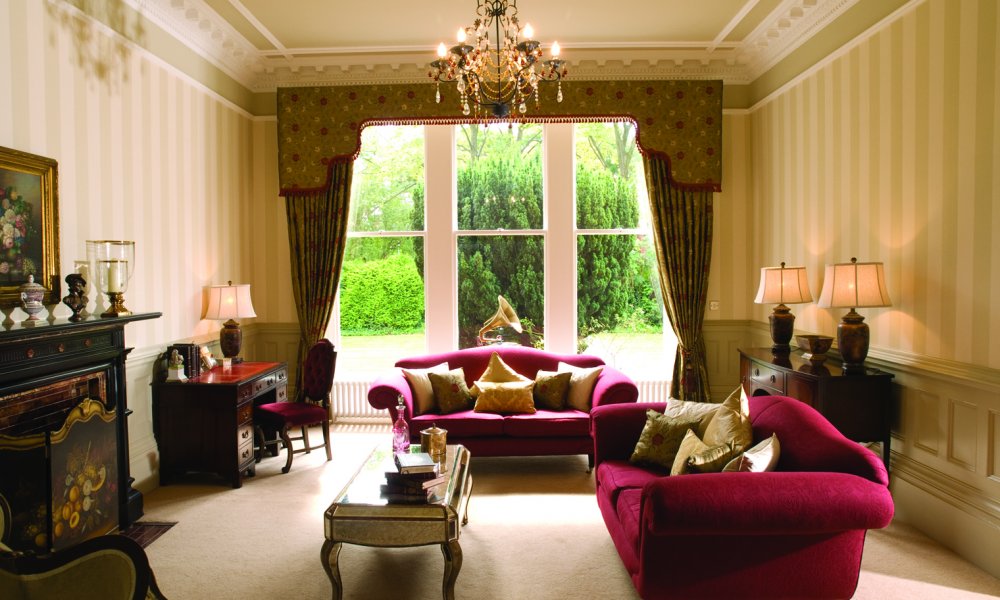 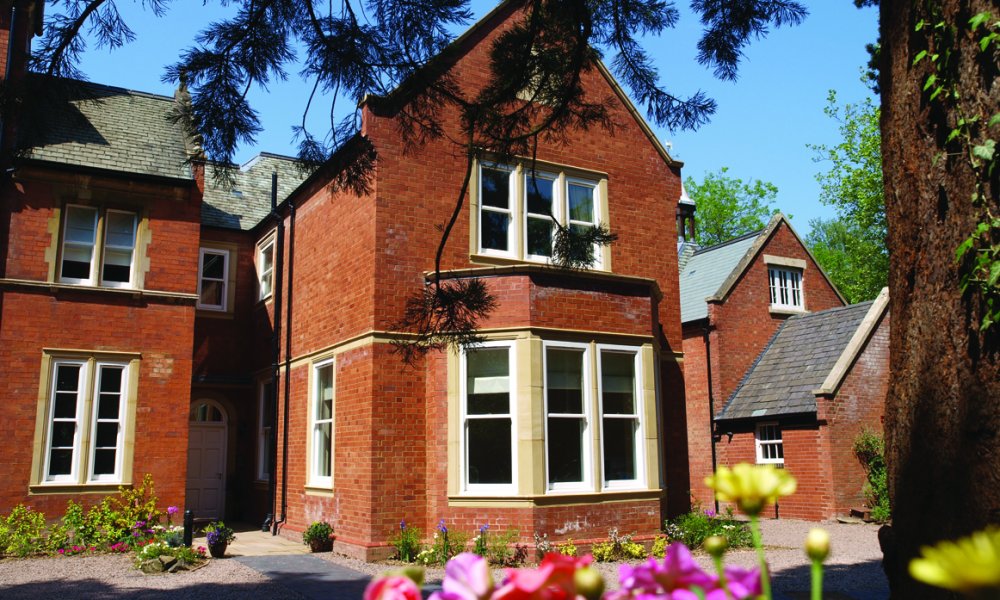 Wherever possible original skirtings, doors, dado and picture rails, cornices, windows and wood panelling have been saved and blended with high specification and modern interior design to achieve 12 unique apartments with their own signature period style.

For more of our period conversions, take a look at our work on Haseley Manor in Warwickshire or Norfolk Road in Edgbaston. If you have a period property that you are looking to convert into apartments, Lapworth Architects are the experts you’re looking for. We’ve worked all over Solihull, Edgbaston, Sutton Coldfield and the wider West Midlands on prestige projects making the most of our region’s incredible architectural heritage.