Urban regeneneration in the Cotswolds village of Broadway

As part of this redevelopment located in the Cotswolds, Lapworth Architects brought their retail and commercial experience to create a new landscaped square and housing for the inhabitants of this lovely part of the world.

A new village square to replace a disused factory

We were commissioned by Chase Homes to formulate designs for the redevelopment of the former Gordon Russell Works set within the beautiful Cotswold village of Broadway.

The urban design evolved through considerable consultation with the local planning authority and English Heritage, given the delicate nature of the site, and its standing within a conservation area and area of outstanding natural beauty.

The mixed use development included retail, commercial and residential accommodation including the design of a Budgens store located around a new square located on the old Gordon Russell Works. 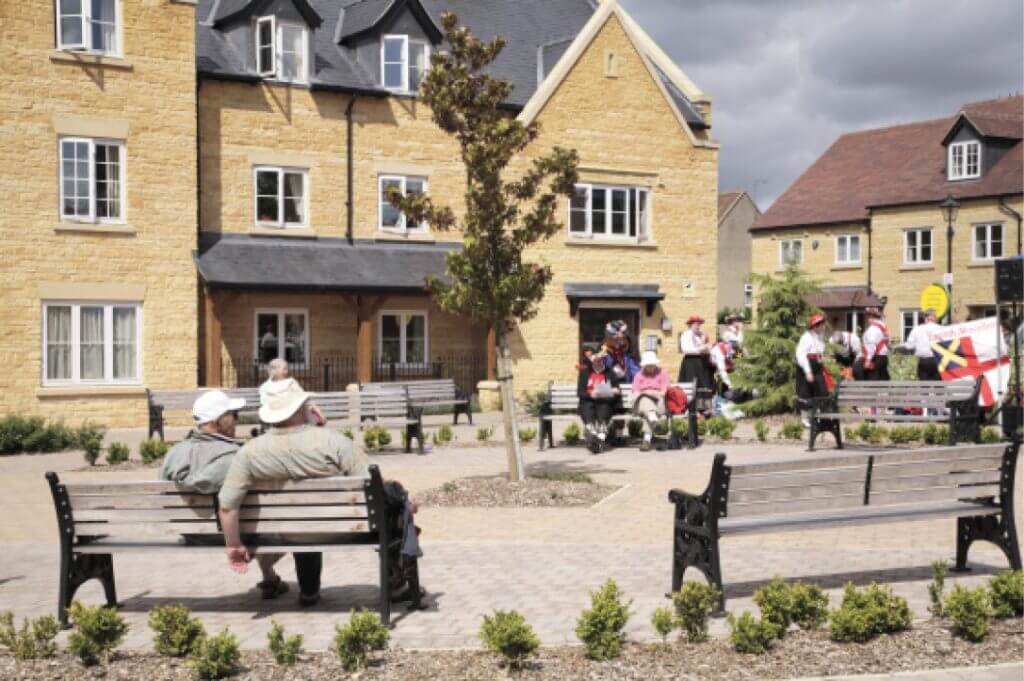 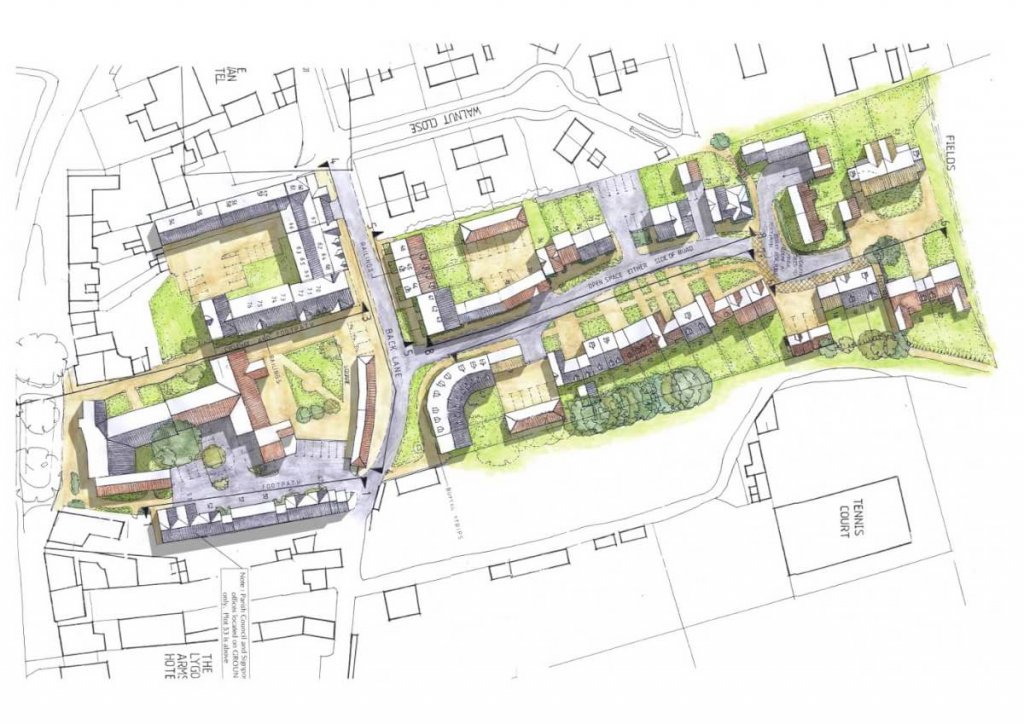 Urban Design and Planning for a unique location

Our design was informed by careful consideration of the existing site, examining its features and constraints. The layout capitalises on the best features of the Town and provides a perpendicular extension to the main high street.

A philosophy of taking the parking off the street has been adopted along with the idea of creating feature buildings, interesting massing and public open spaces / focal points.

The focal points include the use of feature buildings to catch the eye at prominent points along the road which has been laid out to make a strong feature of the existing thatched houses.

Creating new space for the village

The introduction of a supermarket added to the economic sustainability of the development and provided a resource for the town, supporting other local businesses and stopping employment being lost to nearby towns.

The layout of the scheme includes a general lowering of massing and density to the rear of the site where the buildings relate to the open fields to the north. Public open space was introduced which contributes greatly to the visual interest of the development.

This includes, stone walls, gates, bridged openings, vista and focal buildings with good landscaping giving the scheme a strong identity but still creating a natural extension to the town which reads entirely with the existing fabric and townscape of Broadway – fully integrated into the local environment.

The scheme won the prestigious CABE, Building for Life Gold award in 2007. The judges described it as ‘a great piece of urbanism… real town building,’ and praised its ‘flexible meeting space.’

Wayne Hemingway, Building for Life chair said: ‘The people who’ve made this development happen are heroes. Good schemes need leadership and someone who cares – this has it in spades.’ 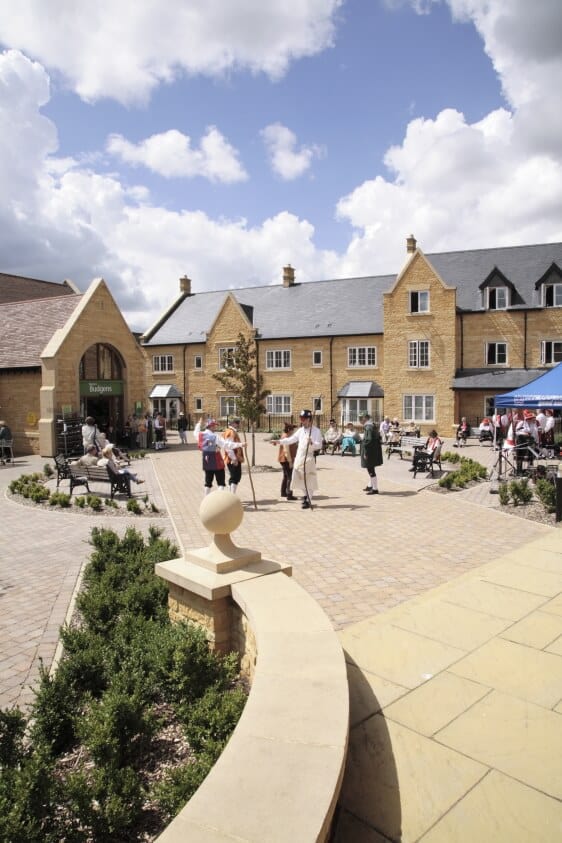 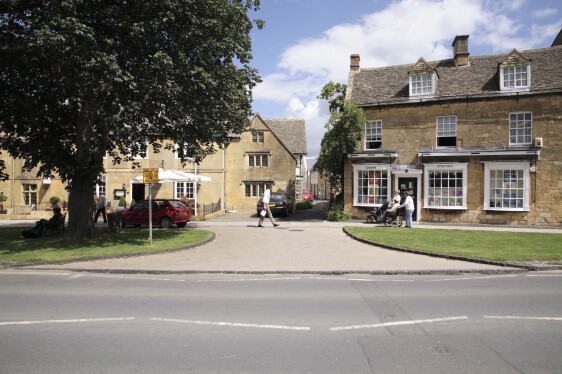 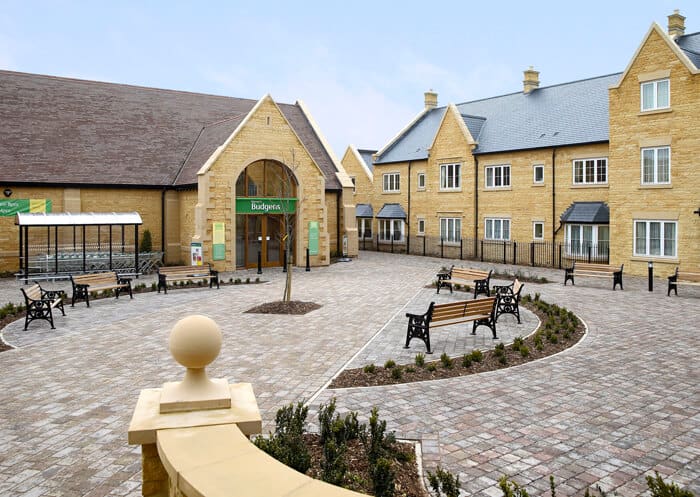