‘Anything is possible’ when it comes to the future of Great Barr Hall, according to the architects employed to breathe new life into the crumbing building.

Lapworth Architects, which has been involved in restoring prestigious sites including Hagley Hall and Croome Court in Worcestershire, is looking at a range of options for the Grade II*-listed Walsall site.

English Heritage has previously given its consent for safeguarded buildings to be turned into restaurants, hotels, university campuses and theatres.

The hall was bought in May by a consortium of 10 residents led by Rabinder Gill. Seven full-time jobs, all concerned with providing round-the-clock security at the derelict site, have already been created.

Mr Gill, who lives locally, said it was an opportunity to restore the building to its former glory. He said: “It was a shame what was happening, we had to act before we lost it completely.

“We wish to recreate something that the area will be proud of and benefits the community as a whole.

“We have already started speaking to the local action groups to see where we can work in partnership with the, to restore the hall and surrounding lakes to their former glory.”

The country house dates back to 1777 and was the home of the Scott family. It is said to have been a meeting place for the Lunar Society, whose members included Erasmus Darwin, James Watt and Josiah Wedgwood.

It is currently on English Heritage’s ‘At Risk Register’ which means extra funding may be available should a suitable application be submitted.

Michael Manraj Singh of Lapworth Architects said he was eager to hear the opinionsof residents, alongside those of the Great Barr Hall Action Committee and the Beacon Action group.

In the short term, he said the site was fully secure, which he said was a major benefit for the area.

He added, “This is the first time in years that the site has been fully protected against vandals and quad bikers.

“I know residents on the Netherhall Estate who are very pleased with what’s happening because they have been exposed to quite a lot of disturbance.

“We want to be proactive and we want to hear people’s views. It’s an approach that’s never been taken on this site before. Anything is possible at the moment.”

Residents wishing to put forward comments, or wanting to register to regular updates, should email to gbh@lapwortharchitect.com 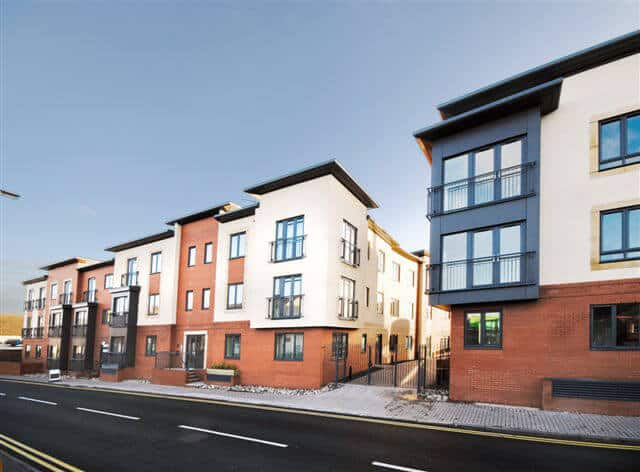 From 1st August 2020 a new permitted development (PD) right will include 2 storey extensions on purpose-built blocks of flats. This will only apply to buildings currently over three storeys in height and the total Read more… 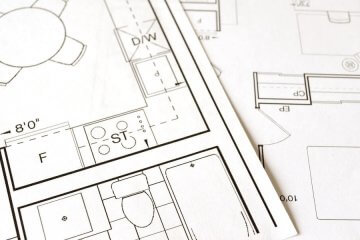 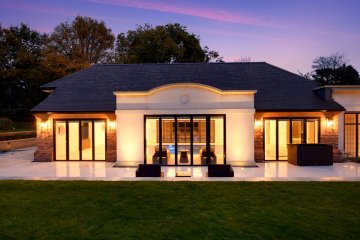 Do I need planning permission for an annexe?

I want to build an annexe for my family – do I need planning permission? With architecture looking to undergoing some major changes in the post-Covid landscape, more sectioned-off space and more flexible accommodation is Read more…